Posted on February 26, 2021 by Catherine Galkina 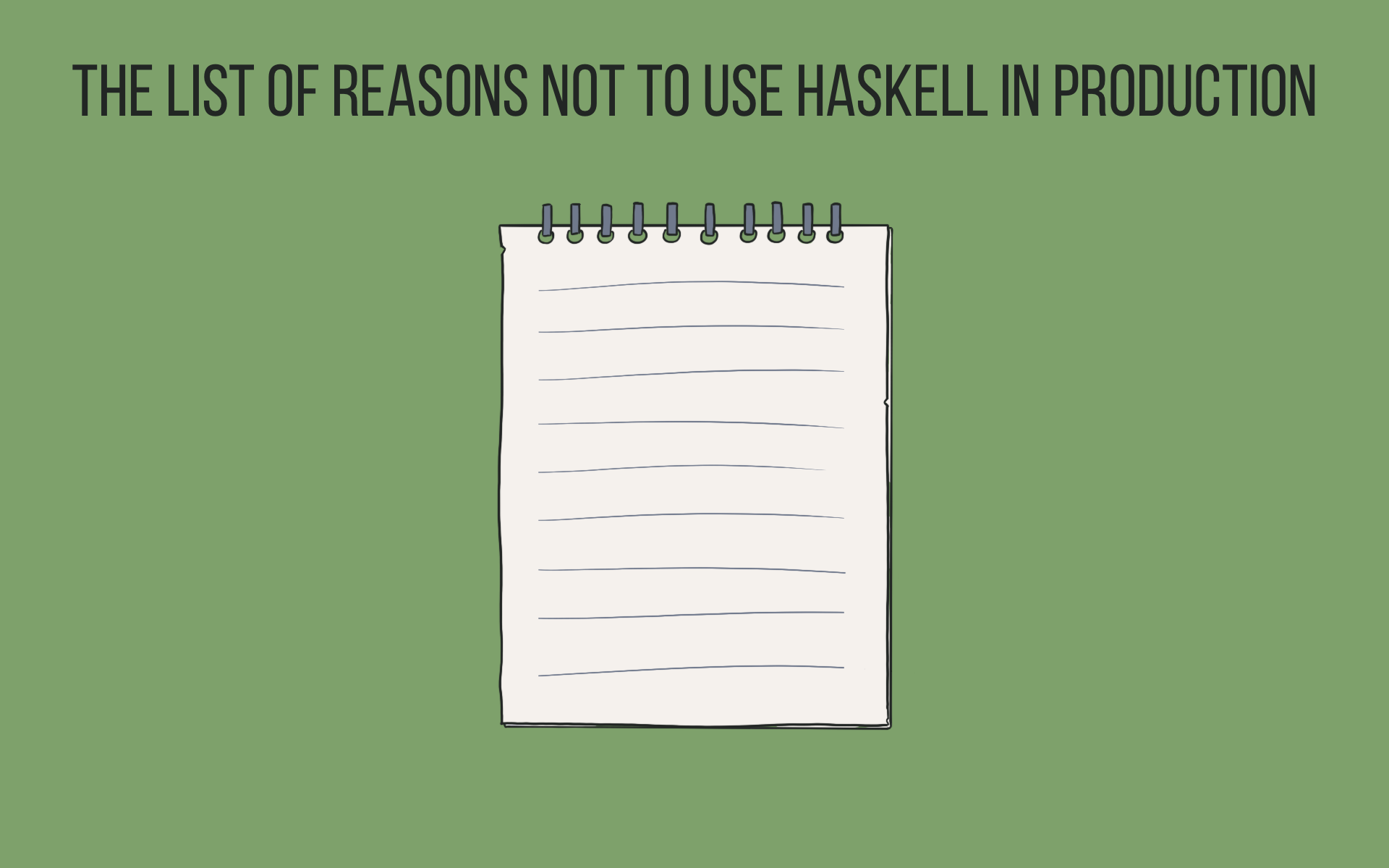 Hi! I’m Catherine and I’m very fond of functional programming; I use the functional language on everyday basis and even do a bit of teaching. Here in Typeable, we use Haskell as the main development language and while everyone else was disputing whether Haskell is ready for production, we just used it and regarded this as a competitive advantage. We would like to share our opinion which is based on this experience.

At present, functional programming is rather popular and many imperative languages are adopting some FP concepts such as lambda functions, partial application (currying), higher-order functions (map, filter, folding). Some of the adoptions blend seamlessly but some of them make the syntax look rather weird and foreign. Nevertheless, a programming paradigm is the approach existing in the programmer’s mind and generally not being a part of the language. To some extent, any language supports different paradigms and its structures allow developing software in various styles. The question of whether it makes sense to develop software in the functional style can’t be answered easily and each developer answers it based on their preferences, capabilities of the language, and other considerations. We believe that using the functional style in imperative languages or, better still, the functional language, especially in combination with static typing, will help to improve many aspects of the code, namely:

How FP Improves the Developer 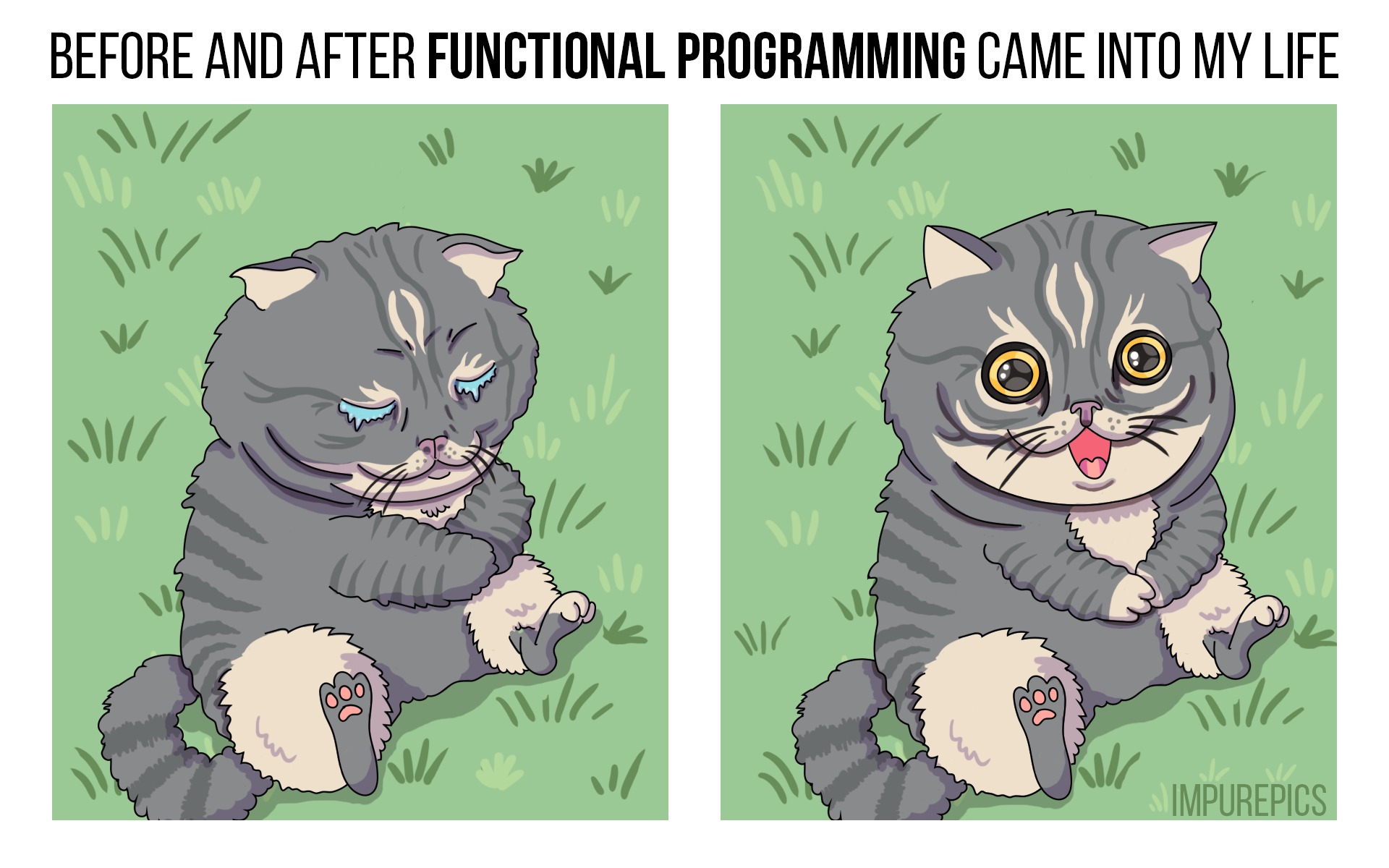 Further, I’d like to share my experience not directly related to writing programs in functional languages and tell you in what way the knowledge and application of FP turned out to be useful for me and can be of use to you.

Adoption of FP elements by popular industrial development languages such as Python, C++, Kotlin, Swift, and others confirms the usefulness and strong features of this approach. The functional style allows obtaining a more reliable code that is easier to decompose, generalize, and test, irrespective of the programming language. Of course, a functional language makes it possible to make full use of all of the above-mentioned advantages producing native structures with a high degree of expressiveness. Though there are a lot of functional languages, we believe that for the time being the ones using static typing are the most convenient and useful for development. They allow detecting most of the errors during compilation and expressing a part of the application logic at the type level.

As the final point, I’d like to encourage you to use alternative approaches and try them out in practice, even if this is useful merely in terms of your self-improvement.