Why Do We Need Transpilation into JavaScript?

Today we are going to tell you why we write frontend in Haskell and compile it to JavaScript. As a matter of fact, such a process is called transpilation:

Transpilation is the process of transforming the program written in language X into the equivalent program in language Y. In contrast to compilation, languages X and Y have roughly the same level of abstraction. 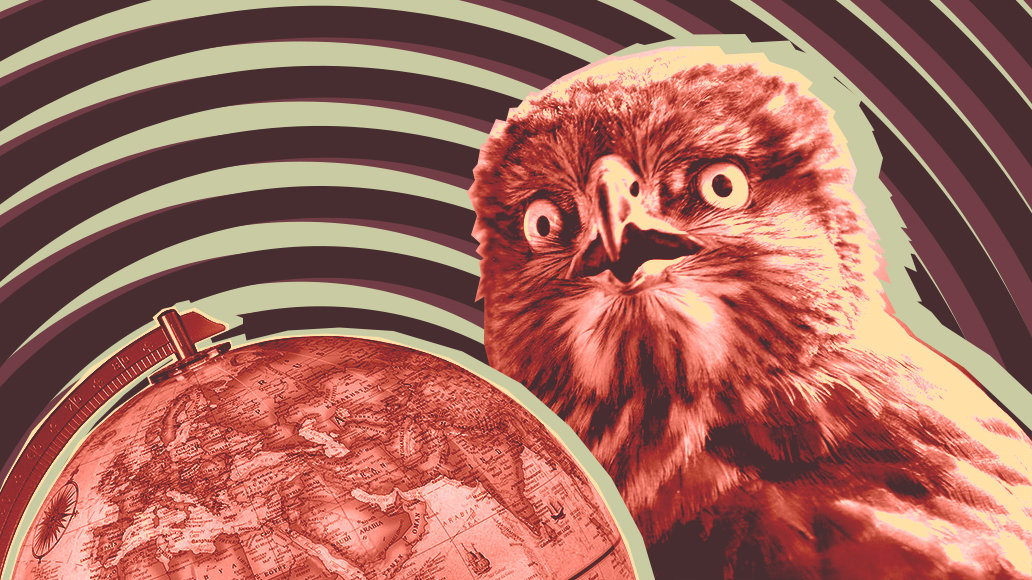 Why Do We Need Transpilation?

In general, transpilation can serve the following main purposes:

Let’s give some examples:

Why Not Develop in Pure JS?

As you can see from the examples above, the discussion of transpilation in general inevitably brings up the subject of translation into JS. Let’s consider its purposes and potential benefits in more detail:

Our Experience with JS Transpilation

We selected the frontend development tools considering the following factors:

At present, here at Typeable we develop frontend in Haskell and use the web framework Reflex and the functional reactive programming (FRP). The source code in Haskell is transpiled into the JavaScript code using GHCJS.

The TypeScript and other JS extensions don’t work well for us as they offer weaker typing and their type system is not sufficiently developed as compared with Haskell. In general, these languages differ too drastically from those our team got accustomed to.

We’ve opted for Reflex instead of such alternatives as Elm and PureScript – first of all because we wanted to use the same development stack as for the backend. Moreover, Reflex saves you the trouble of following a specific application architecture and, to some extent, is more flexible and “low-level”. A detailed comparison of Elm and Reflex can be found in our post on the subject.

We were able to gain the benefits of JS transpilation we described above:

Surely, some difficulties do exist: